The official opening of The First Russian International School in Belgrade was attended by representatives of Russian Embassy and the Russian Centre for Science and Culture, as well as future 1st graders. The school is named after the first woman in space and a Russian heroine – Valentina Tereshkova, who will visit the school on September 1st.

„Belgrade should have had a Russian primary school much earlier, because there have been German, American and French ones for a long time. Today, our mission has been fulfilled and we would like to take this opportunity to thank our friends who helped realize the project: primarily the former Prime Minister of the Russian Federation, Sergei Stepashin, senators of the Federation Council, as well as representatives of Rossotrudnichestvo and Rosobrnadzor. I would also like to thank the Russian Orthodox Church whose help meant a lot.“

Mr. Sasa Borojevic, one of the founders of the school, pointed out at the opening. 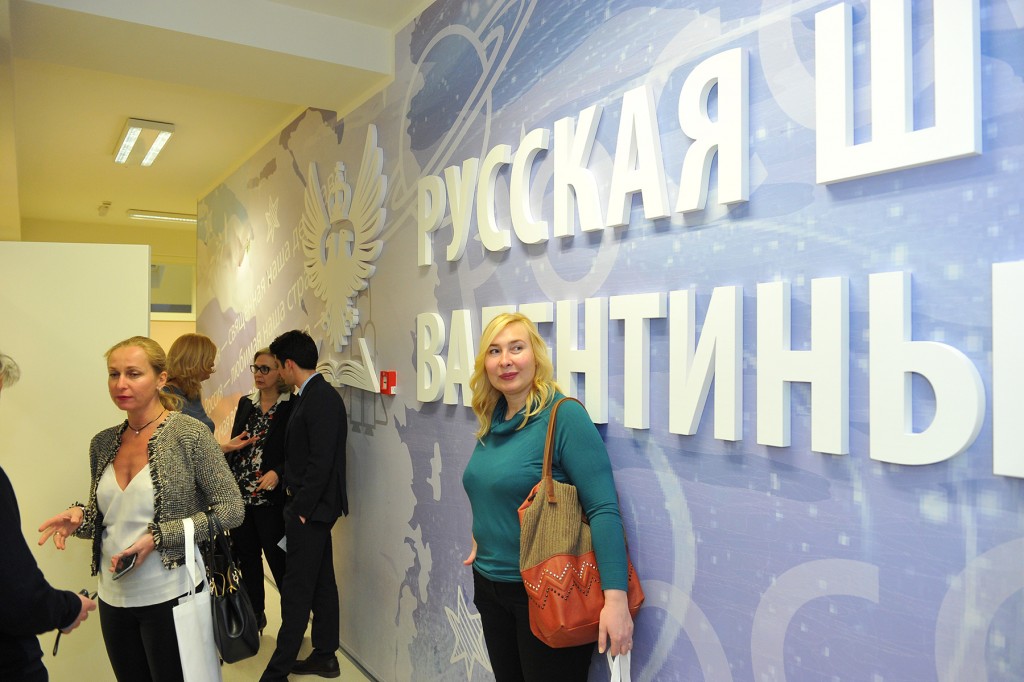 The school will implement the traditional Russian program “The School of Russia” and the teaching staff consists exclusively of teachers who graduated from state universities in Russia.

School principal, Ms. Elena Elnatanova, a graduate pedagogue from Yaroslavl, is the guarantor of the quality realization of the program. Along with Ms. Elnatanova, a team of people she describes as “extreme professionals” will work at the school.

„Our teachers are able to move education from Russia to our school, to Serbia. Study in Serbia as in Russia is the motto of our school. We are looking forward to the school start and we can’t wait to see the full classrooms.“

Numerous universities from Moscow have also prepared scholarships for students from Serbia, so it is possible to continue their education in Russia. It is important to mention that, based on the interstate agreement between the two countries, students of the Russian school from Serbia can continue their education in both Serbia and Russia. The school manager Mr Bosko Kozarski, also reveals that the classes are held exclusively in Russian, but that there is also a model for enrolling children who currently speak only Serbian. It is recommended that, regardless of the knowledge of the language, children can take the test, after which the appointed team of the school gives a recommendation for further action and enrollment.

“Enrollment in Russian primary school starts today. All those interested in enrolling children in the first grade can contact us, so that we can schedule an appointment for testing and an individual parent meeting. You will get a true picture of the school only when you visit us, and our doors are open. Welcome!”

Sky is not the limit!

School’s motto is – SKY IS NOT THE LIMIT – as said by the legend of Russian federation, Valentina Tereshkova, the first woman in space after whom the school is proudly named. 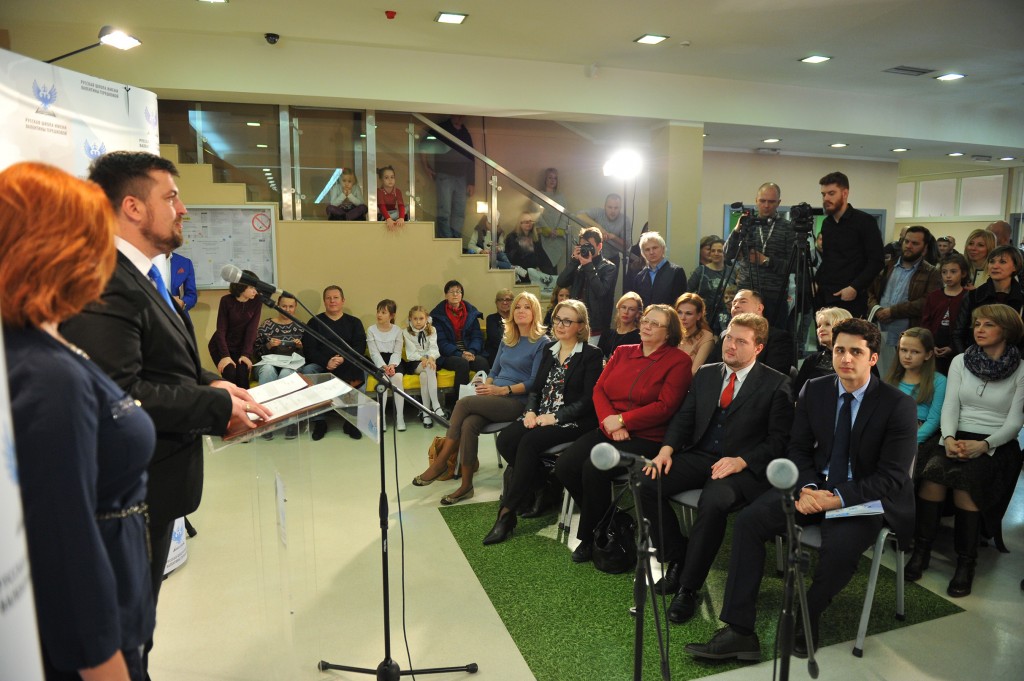 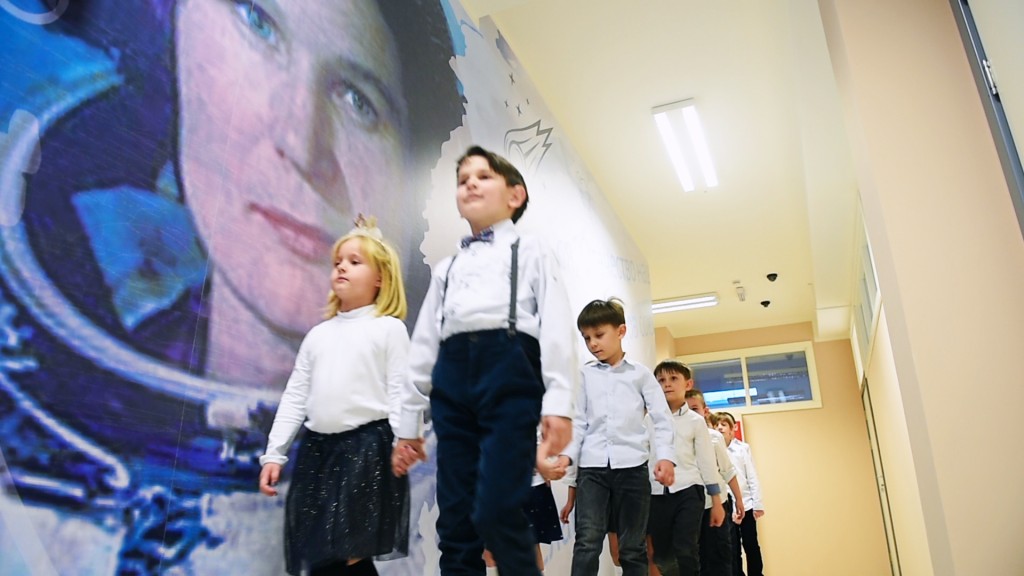